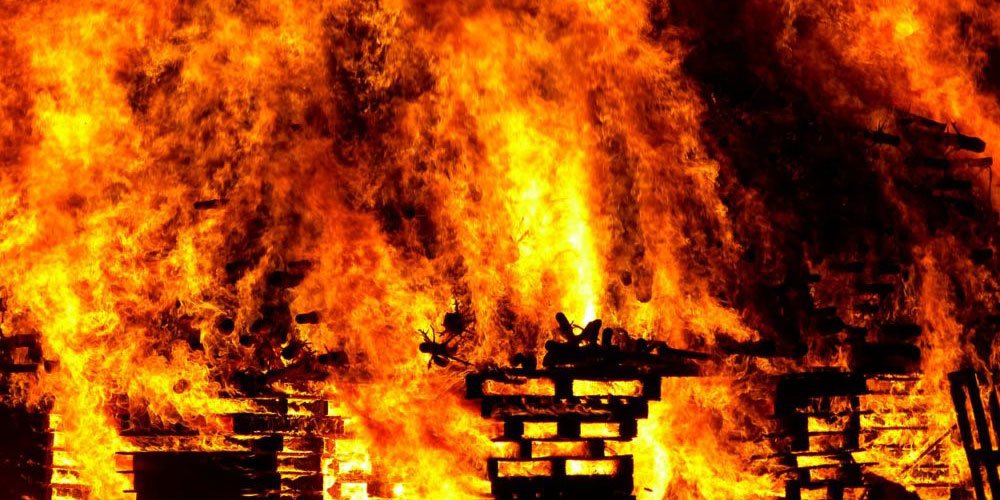 What on earth happened to the Yoga and Movement Research Community?

I woke up this morning to discover that to my surprise The Yoga Movement and Research Community had been removed from Facebook.

The group which was created by Canadian Diane Bruni had over 22,000 members at the time of deletion.  At the time of writing, Facebook has given no reason for this unexpected move.

While I’m not particularly happy with the fact that Facebook can simply remove a thriving community of over 20,000 people with no warning, I’m not that surprised either.

The group always has been shall we say, interesting…

In the words of Diane Bruni (taken from her replacement Yoga Movement and Research Group): “This group is for people who are prepared to burn the box, along with old paradigms that no longer serve us. We are interested in the cross-pollination of disciplines, the sharing of information and the conversation that must take place in the yoga world”

In my own encounters within the group, I have noticed a tendency for YRMC members to angrily pile on to posts or comments that contain a sentiment or analysis that does not comply with the group consensus.

I’ve also noticed posts by many self-styled “yogic iconoclasts” attempting to stir the pot, perhaps in an attempt to poke their heads above the crowd.

Though I’m all for strong debate, this can make for an occasionally toxic environment.

In one instance, while still doing my yoga teacher training, I asked the question "Can anyone direct me to any research or evidence on how yoga may affect the endocrine system?"  Not only did I not receive an actual answer, I was told that my question was fundamentally wrong!

Another example is when I found myself unwillingly embroiled in a debate with one of these icon smashers after commenting on an American Woman’s pale attempt at a haka.  This “haka” was being sold as part of a yoga therapy. Icon smasher’s point of view was that I was obviously being too sensitive about the whole issue, and this was not cultural appropriation as the All Blacks perform the haka regularly.  My answer was that the All Blacks actually do all of the things that make it a haka ie use the words and the correct movements, and approach it from a deeper cultural understanding.  But I digress…

It’s understandable that any group with over 22,000 members is going to have a mixture of personality types, and there might sometimes be clashes, however, they did have a strong team of moderators.  However, occasionally the moderation was a bit heavy-handed, an example being when Diane herself banned the posting of GIFs.

Was any of the above responsible for the group’s demise?  It’s possible.  There were many controversial posts.  Only yesterday a member uploaded a video of Ashtanga creator Pattabhi Jois making adjustments on women yogis that were shall we say... intimate.  We are talking groin on groin here folks, very very uncool.   Strangely, this is not the first time that this video has been posted to the group.

Is it possible that one or more of Pattabhi Jois’ followers complained to Facebook, resulting in the group’s destruction without prior notice?

If you do know, please tell me!

If you want to help save the group, you can sign this petition: https://www.change.org/p/facebook-we-want-our-group-back-facebook-to-give-back-the-educational-resource-for-23-000-members/fbog/835081969?recruiter=835081969&utm_source=share_petition&utm_medium=facebook&utm_campaign=share_for_starters_page 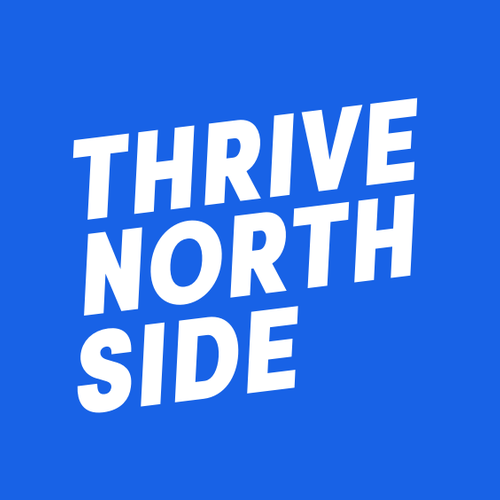 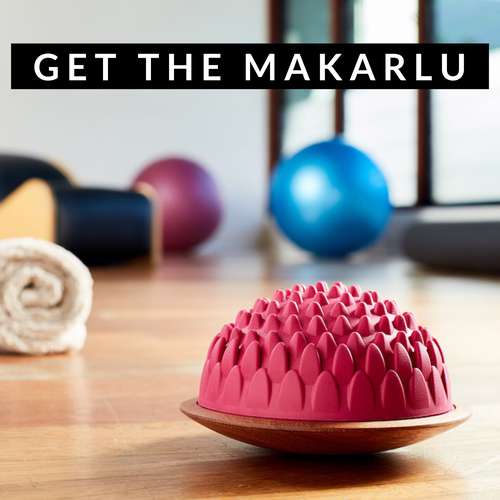 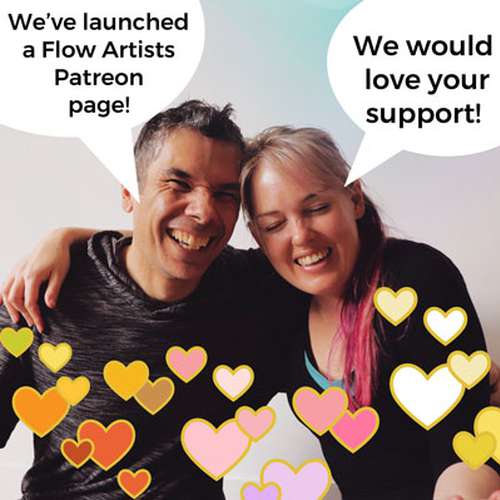